Back to all posts

I am honored to announce the release of my first ever worship album entitled He Finds the Beauty in the Broken. I truly feel that these songs were God lead and I wrote and recorded, mixed and mastered this album within a month, which is very quick in terms of producing an album. I truly tried my best to let go of my opinions, not second guess music and lyrics and be fully lead by the Holy Spirit. I want to thank Jesus Christ who is my Lord and Savior for being with me during the making of this album and I pray that it reaches those who He intended it to reach!

The album can be heard here:

BandCamp: He Finds the Beauty in the Broken - Josh North

SoundCloud: He Finds the Beauty in the Broken - Josh North

ReverbNation: He Finds the Beauty in the Broken - Josh North

Beauty in the Broken

Deeper in Love is basically my love song to Jesus. It is me celebrating who Jesus is and my love for Him. As the years go on and I get to know Him more intimately, the more I fall deeper in love with Him and every aspect of who He is. This is one of my favorite songs on the album because it just makes me feel happy knowing that I love Jesus with all my heart, and I am not ashamed to admit it!

During this time in my life I have felt called to prison ministry. I found out that due to Covid-19, inmates are not allowed to have visitors and have been tremendously impacted by lack of face to face time with those who love them. I wrote this song from the perspective of an inmate who is struggling with self worth due to their mistake. Someone who feels like they are seen as the scum of the earth and basically invisible to society. At the same time I also watched a documentary of a pro skater in the 80’s  named Mark “Gator” Rogowski. Mark had a troubled life but found Jesus at the height of his career. Sadly, he made a terrible mistake and was sent to prison for a very long time. The documentary affected me because I know that the Mark had a desire to pursue the Lord and was making an honest effort, but Satan will do anything to break that connection between us and God and in his Mark’s case, satan took one final attempt to destroy Mark and Mark fell for it. Still that does not mean that Mark’s story is over! I believe God can and will still use him. In the chorus I use the Bible verse from Jeremiah 29:11 “For I know the plans I have for you, declares the Lord, plans for welfare and not for evil, to give you a future and a hope.” That verse is to encourage those who have made mistakes but have repented and turned from their sinful ways. God can still use those who make mistakes and their story is not over.

The God Who Reigns

The God Who Reigns was the second song written for the album and is basically a declaration of who God is, how good God is and how blown away and grateful I am that He would come into my life, pursue me relentlessly and unchain me from my sin and bondage. A true and simple worship song. God is the Creator, He is the Protector, He is the Hero, He is the Redeemer, He is the God who reigns today and forever!

Forever Yours is a song about wanting so desperately to live for God and be used for good by Him. I have found in my life that when I let my eyes wander from Jesus it gets me into trouble. I start the song off with an apology to God for all the times that has happened and how I truly want to be a vessel fully and passionately dedicated to God to be used for good by him. The bridge of the song is reminding myself where I was where God found me and where I am now due to God’s unconditional love and grace and for that, I am forever His!

A Sinner’s Prayer was written with prison inmates in mind, but also those who are caught in a lifestyle of sin. For people who feel there is no way out of their sin and have reached their rock bottom. Life myself, when people hit rock bottom, they have nowhere to run except to Jesus. Also like myself, if you pray with a sincere heart to Jesus in times of trouble, whether you are a believer or not, He will present himself to you! That is what Jesus Christ did for me and it forever changed my life and broke the chains of my bondage in sin! It can be as simple as “I repent, Lord forgive me. I believe you died on the cross to save me.”

Jesus Christ see’s the beauty in your brokenness, and he delights in it! 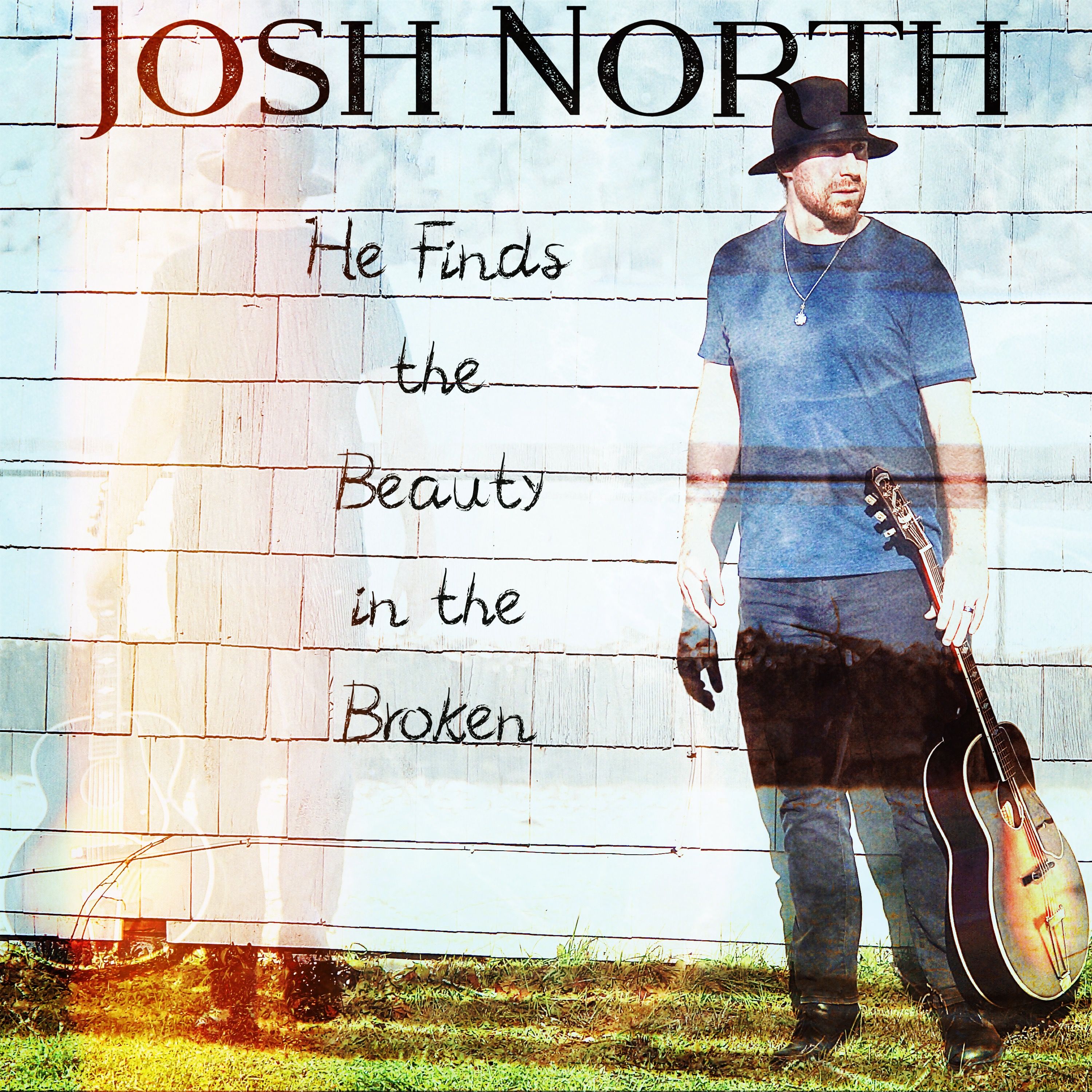 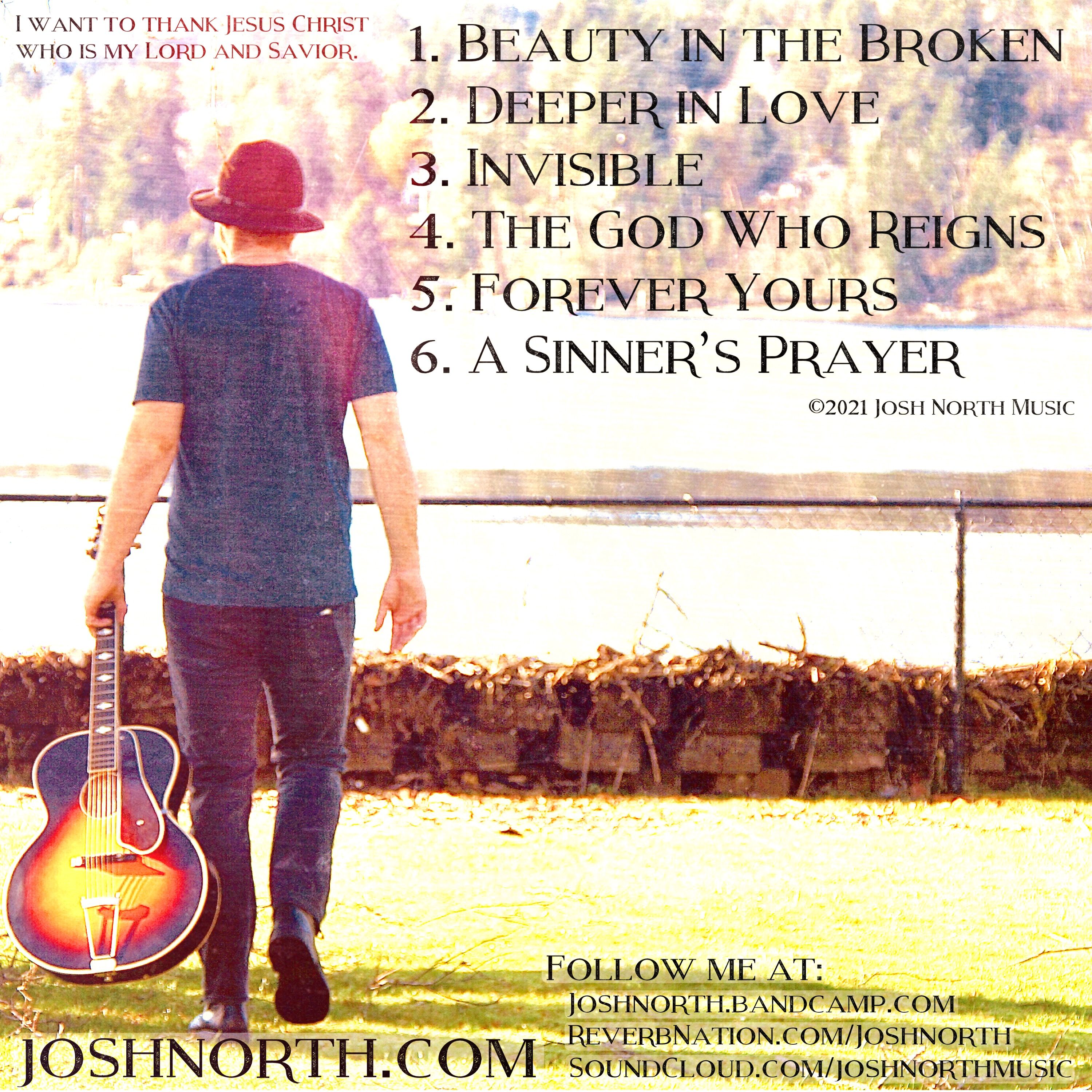